You are here: Home / Inspiration / Discover How Self-Limiting and Faulty Beliefs Affect Everything You Do

Self-defeating, mistaken beliefs are the debilitating thoughts you have about yourself or how you view your relationships with others. You can end up getting so carried away that these beliefs can lead to panic disorder, anxiety, and depression.

For example, your beliefs affect everything you do.

In fact, every decision you make starts with a belief of some sort because your beliefs are a collection of everything you know to be true.

Yet, sometimes what you believe is actually based on false emotions or memories.

What do you do then?

Is there hope of changing? Yes, there most certainly is……..check out Do You Suffer From Negative Self-Talk.

And if yes, how can we disrupt our faulty belief system and change it for the better?

How Faulty Beliefs Affect Everything You Do

What you convince yourself to be true ultimately becomes your core beliefs.

Good or bad, your subconscious mind has complete trust in how you see the world and how you interpret certain things that happen to you in your life.

Then, it takes your thoughts and emotions and comes up with a skewed view of how the world works.

So, in effect, you’re the one who’s holding yourself back from living a fulfilling life brimming with adventures and lots of happy times.

Tony Robbins said it best: “The only thing that’s keeping you from getting what you want is the story you keep telling yourself.”

What Are Faulty Beliefs?

Faulty or limiting beliefs are the opinions and thoughts you believe to be 100% true. They’re so ingrained in your mind because you spend each day repeating them to yourself, like a mantra.

Sometimes, you may also blame other people and the Universe in general, for everything that goes wrong in your life.

Because you have convinced yourself that this is your reality through the power of faulty beliefs.

However, self-limiting beliefs are called that for a reason.

They stunt your growth as an individual and have a negative impact on the way you go about your personal and professional life.

So, you feel stuck and incompetent, and that failure follows you around wherever you go.

Where do Faulty Beliefs Come From?

On average, faulty beliefs are developed during our early childhood years. According to Dr. Bruce Lipton, the first seven years of our lives are extremely critical because our brains do nothing but soak in everything around them. This is how we form the basis of right vs. wrong, good vs. evil.

This is also the time when children who are loved and valued grow up with this inherent belief. Consequently, their relationships with themselves and others stem from that love and self-worth.

Sadly, the opposite is also true.

Children who are neglected or abused become adults with a deep belief that they’re not worthy of love and affection.

Another way to look at it is that faulty beliefs are our way of defending ourselves against frustration, anger, sadness, and other negative emotions.

As a result, your subconscious brain tries to block further suffering by altering how you view yourself and the world around you. This manifests itself in many ways, and each of them has a negative effect on everything you do in life. 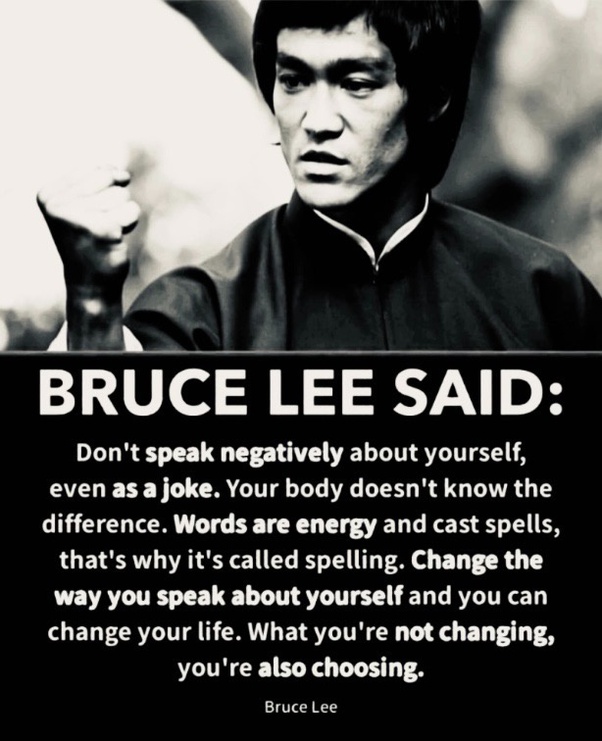 Take a look at some of the negative outcomes that are a by-product of faulty beliefs:

How to Identify Faulty Beliefs?

Let’s be honest, you can’t tell yourself you’re a winner one day, then wake up the following day believing it wholeheartedly. This is a process that takes time and patience. You have to be willing to put in the work, but it’ll be so much worth it in the end.

Step 1: Listen to Your Thoughts

The first step in identifying faulty beliefs and self-defeating thought patterns is by really paying attention.
The next time that little voice in your head tells you that you’re better off not doing something or having so-and-so, stop and listen.

The second step is to challenge these beliefs head-on. When you have a negative thought, hit it back with two positive ones.

They don’t have to be big or anything fancy. Just think of something that makes you smile and brightens your day.

Then, slowly, day by day, you’ll notice that the nagging voices in your head are becoming weaker. They no longer drain your mental and emotional strength because they’ve been replaced by more positive thoughts.

In order to transform faulty beliefs into something healthier and more productive, you have to know your self-worth.

Be proud of who you are and what you’ve accomplished, imperfections and all. 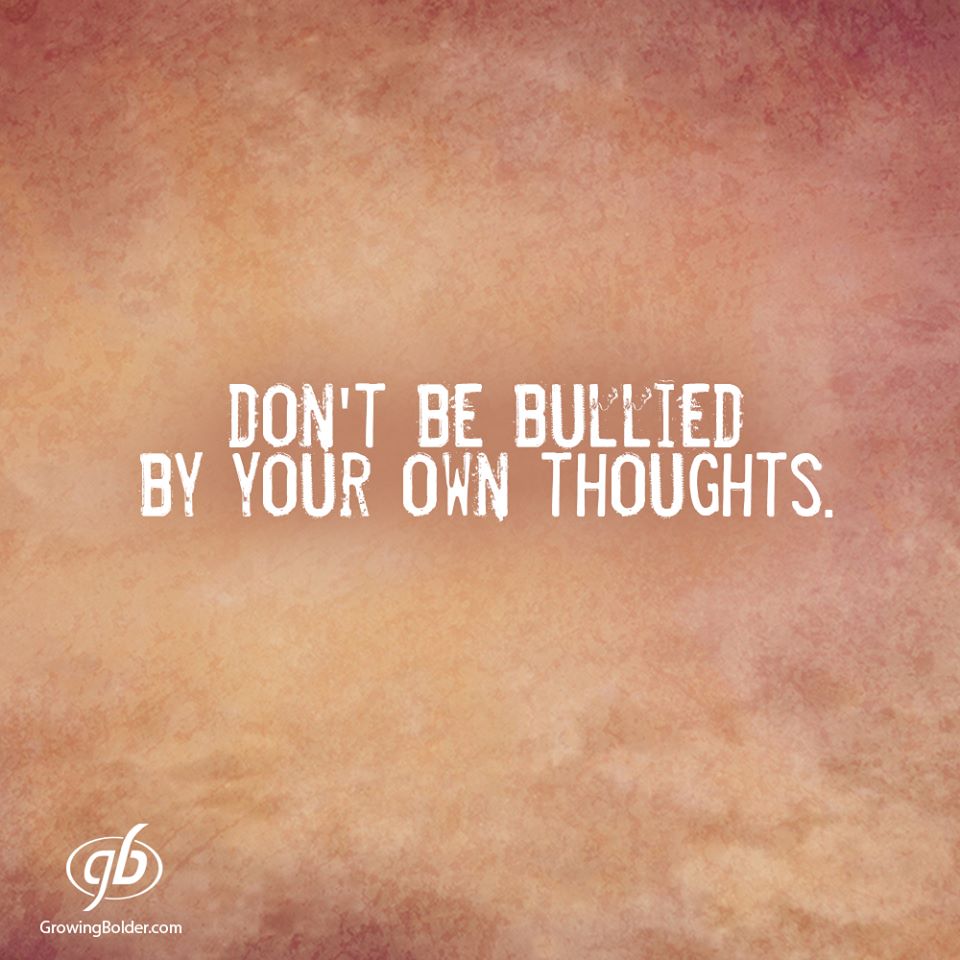 Then, armed with your new self-love and compassion, take one step outside your comfort zone. Think about one thing you try to avoid on purpose, say social interactions.

To overcome this fear, you have to commit to engaging in a brief, meaningless conversation with one or two people each day. Putting yourself out there can be scary, just as many things in life can be.

And remember that it’s okay to be a bit awkward at times. Who isn’t?

But strong, optimistic people know there’s more to them than a few minutes of awkwardness. They’re more confident and comfortable in their own skin that they just shrug it off and keep on moving forward.

That’s why you have to keep at it.

Continue to challenge your faulty beliefs so you can finally start seeing yourself and the world in a more accurate light, where hope and possibilities are within arm’s reach.

And always remember, never be a prisoner of your past, it was just a lesson, not a life sentence.

Hello.......I’m John Falkinder. I am an energetic, fit and healthy baby boomer who has currently embarked on a journey of reinvention; it is all about ‘active ageing’ for.... END_OF_DOCUMENT_TOKEN_TO_BE_REPLACED