If you do a search on the web for GMO you will come up with more than 88 million results so there is a lot of interest out there in the subject………from both sides of the fence. It is a topical subject with many polarizing viewpoints.

GMO food has been quite a hot-button topic for quite some time now, but what does GMO mean exactly? 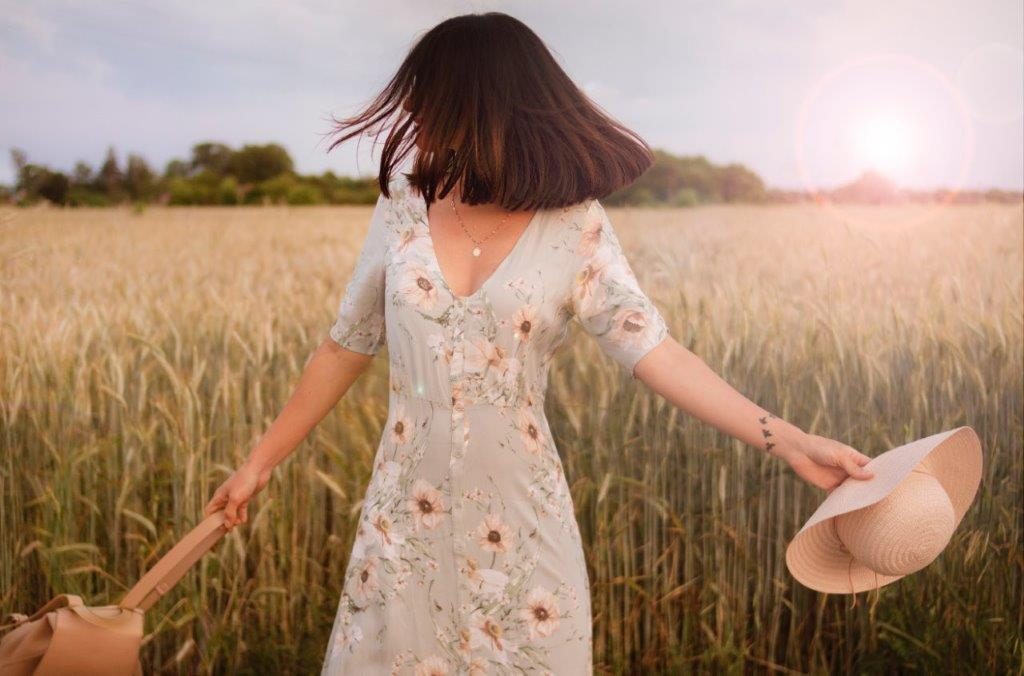 People are led to believe that it’s some abomination people are putting in our food; a simple internet search will turn up thousands of confusing results like dense data, frightening images, etc. all with a healthy dose of skepticism.

So what is GMO? Is it good for us, bad for us, or does it matter in the slightest? In this article, we’re going to probe those questions and a few more to help you fully understand GMO once and for all.

GMO stands for “genetically modified organism” and it refers to “the process by which changes occur in an organism’s genome,” according to Michigan State University.

Brad Day, professor and associate department chair for research at MSU, said: “It’s important to understand that all organisms – not just those that are the basis of foods – are genetically modified in some way, shape, or form.”

In fact, the process of genetic modification and selection is to thank for modern dog breeding and plant breeding. It’s a common practice found naturally and unnaturally in our world.

All of the GMO stuff you hear about gets its roots in genetic engineering and are not only common but also naturally occurring to some degree.

You can read more about the origins of GMO’s here.

One of the top things you’ll see surrounding GMOs is whether or not they’re safe. GMOs have been accused of being “unnatural,” “dangerous,” and even “toxic.”

Rebecca Grumet, of the MSU Department of horticulture, said: “Modification through genetic engineering. In terms of alterations to a plant’s genome, what’s important is not the method that was used. It’s what genes or traits have been introduced. 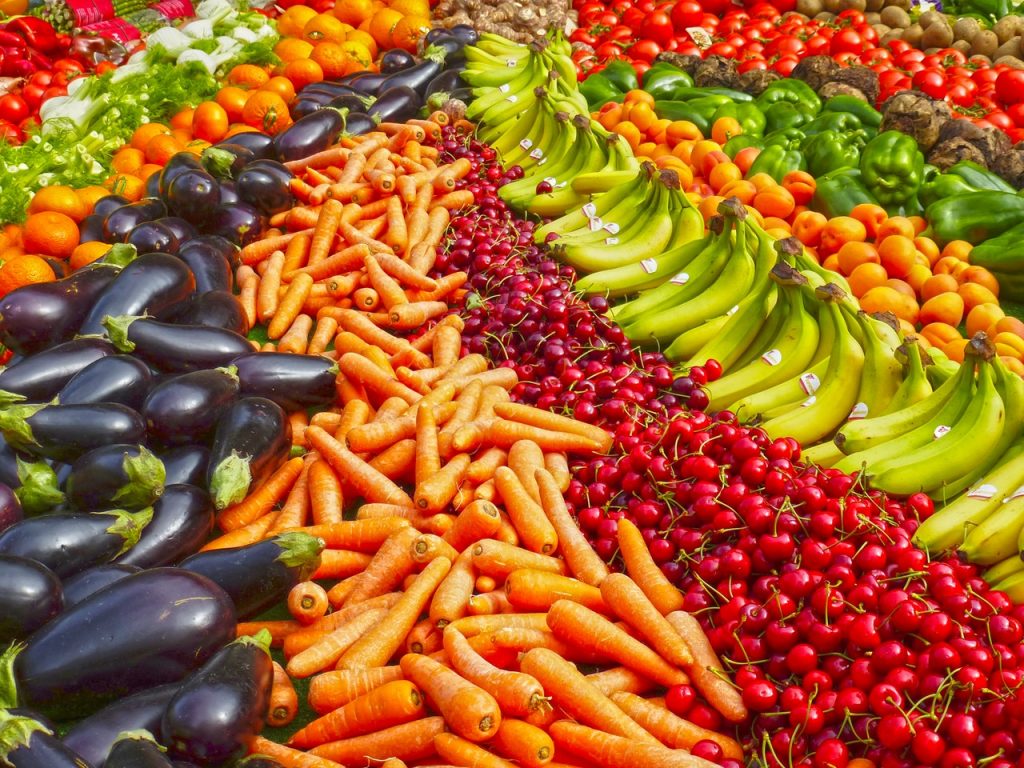 “The idea behind genetic engineering is that it’s more precise, and it lets scientists take advantage of traits present in a given species to better another.”

Grumet went on to say that “hundreds of independent research studies” have found no larger risk “associated with GM crops” and that there is “scientific consensus on this topic.”

GMOs are every bit as safe as other crops; misunderstanding and fear-mongering have led to the mass confusion on this topic.

Do We Need GMOs?

The fact of the matter is that the US is spiraling towards overpopulation. We’re going to need new, creative ways to sustain our population. Genetically modified crops could be the solution to this problem. GM crops could allow for agriculture to grow to a more industrial scale fitting for the increasing population.

GM crops are also more affordable. They can manufacture more GM crops for far cheaper than traditional agriculture. This makes it more sustainable for more of the population, not just options for the upper-classes.

So, in short, we do need GMOs. We need them to procure a sustainable future for all. We need genetic modification to survive.

GMO foods are not as dangerous or scary as some like to make them out to be. Genetically modified crops are actually a huge advancement to ensure sustainability for our ever-increasing population.

It is not harmful to our bodies; in fact, every living being goes through the process of genetic modification, at least to some degree, as the body adapts to its surroundings in order to survive.

If you are still foggy on the topic of GMO’s and genetic modification in general, we encourage you to research this fascinating subject further. It could be the way of the future and, perhaps, the only way to a sustainable future if we keep going at the current rate.

I am fully aware that the subject of GMO’s has fractured many a long-standing relationship but I believe it is one of those subjects that requires some serious long-term thinking if we are to maintain the ever growing populations in our world as we know it today.

Hello.......I’m John Falkinder. I am an energetic, fit and healthy baby boomer who has currently embarked on a journey of reinvention; it is all about ‘active ageing’ for.... END_OF_DOCUMENT_TOKEN_TO_BE_REPLACED